The story continues at November.

Met my old buddy Ties on Jabber and he pointed me at a few nice photos from his Flickr photostream: 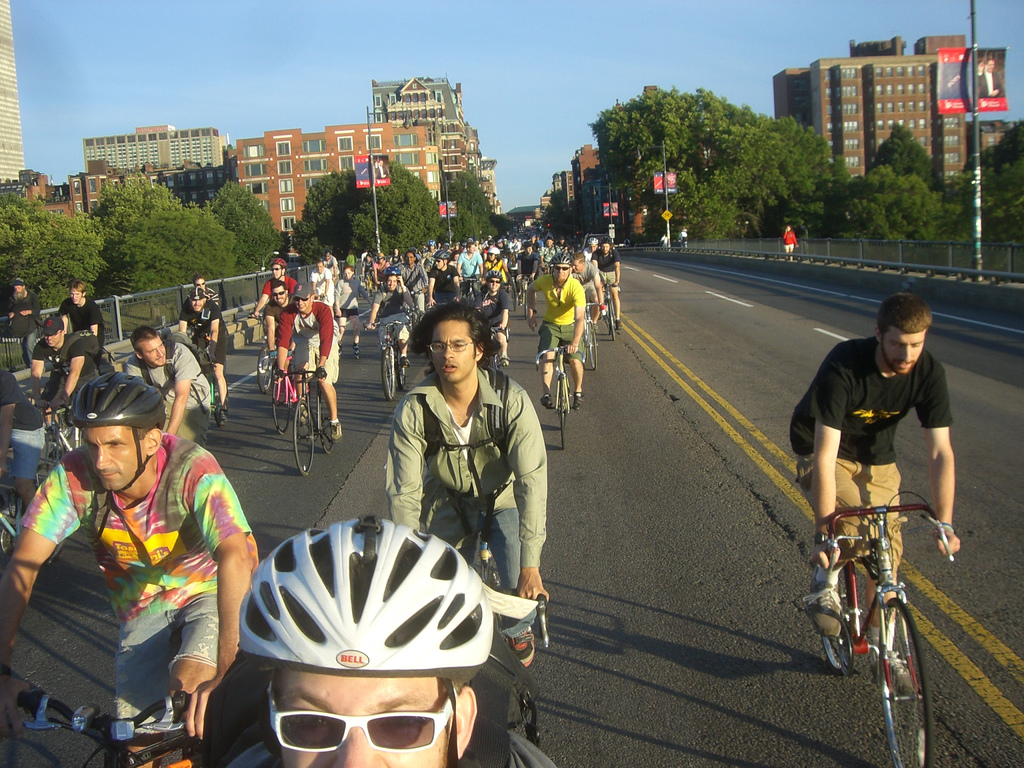 A few friends from 1CC invited me to this subversive event called the Critical Mass. I used the complimentary Acetarium bicycle.

While our group of 200+ bikes was riding on a roadway, we went into a road block. They knocked down a couple of bikers and tried to stop others. I also ran into a young cop who had the bad idea of walking to the middle of the road. 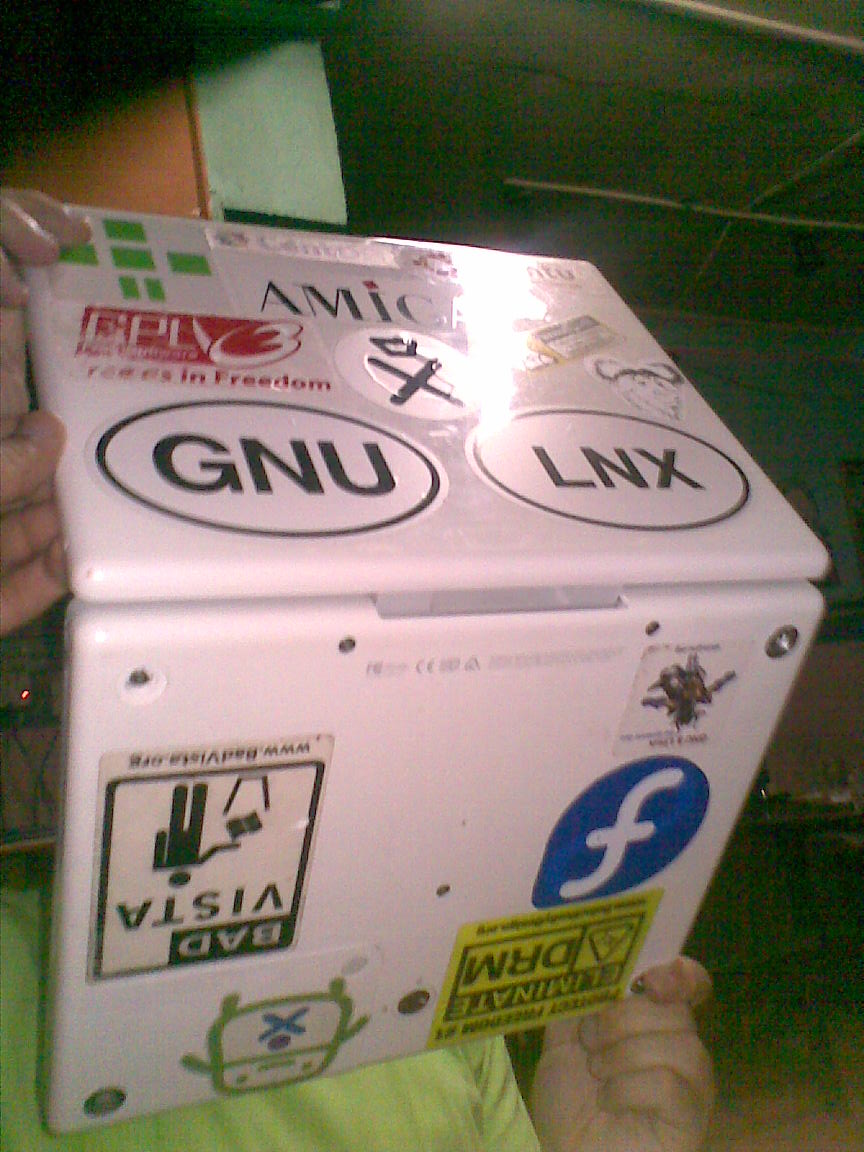 My old PowerPC iBook served me well for over 5 years, accompanied me around the world twice or so, carrying three Linux distros on the same hard drive. Not to mention all the stickers, which conferred it great hacker value. One month ago, the integrated ATI GPU broke beyond any possibility of repair.

Such a great loss had to be compensated with something at least half as cool. I chose a lightweight Lenovo Thinkpad X200s, with a LED backlit 12" display, a low-voltage U9300 processor and no stupid CD reader or writer.

Today my package was delivered home and I installed Ubuntu 8.10 Interpid, just one day before the official release. the awesome Beagle Board

Today I gave a talk about porting Sugar to the Beagle Board, a nice development system for Texas Instrument's OMAP3530 processor.

Details of the talk here: a

I have greatly missed this place ever since I had to leave earlier this year. My visa is still a temporary B-1, which means I'll have to leave within 3 months. During this time, I'm planning to give a talk, finally nail down the SugarLabs server infrastructure and meet with the OLPC folks to discuss common goals.

I'll be staying at the Acetarium, the most exclusive hacker accomodation in Cambridge.

Me and my uber-geeky Italian friends went to visit the ENEA Research Center on the Brasimone lake in Emilia Romagna. 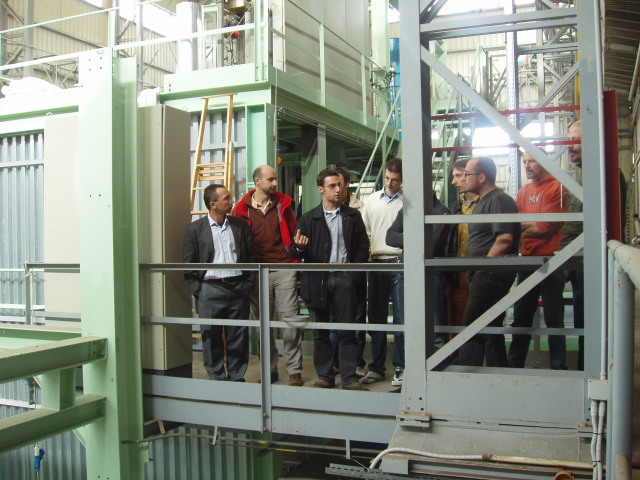 A researcher showing us the test fusion reactors

The center is located inside a dismissed nuclear plant, quite a suggestive setting for a lab researching fourth-generation fission reactors and even nuclear fusion for the ITER international effort.

Enjoy all the photos by asterix: brasimone 2008